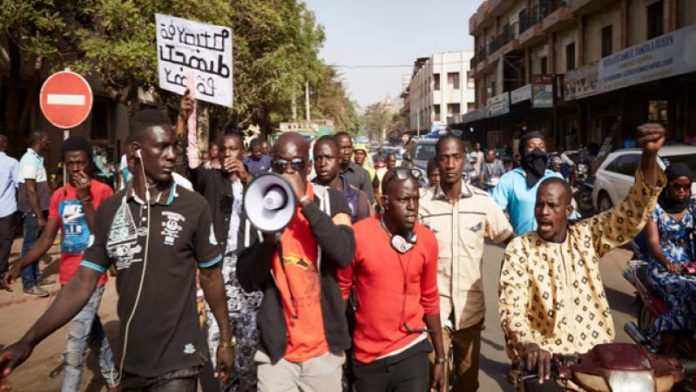 MALI entered a new phase of uncertainty after the country’s vice-president on Tuesday said he had removed the president and prime minister for changing the cabinet without consultation.

“In light of recent events, I feel obliged to relieve the president and prime minister of their functions to defend the republic,” said Assimi Goita, who led a military junta in an August 18 coup. Two junta members lost their positions in the cabinet reshuffle.

The West African country is still reeling from the coup which overthrew President Ibrahim Boubacar Keita, said Bloomberg News. Soldiers took President Bah N’Daw and Moctar Ouane to the army’s headquarters in Kati, 15 kilometers from the capital on Monday, triggering a series of events that bore some resemblance to August 18, when Keita was forced to step down, the newswire said.

French President Emmanuel Macron said the junta’s actions were a “coup within a coup”. His government called for an emergency United Nations Security Council meeting on Mali. “If we don’t have clarity on the situation in the next few hours we’re ready to impose targeted sanctions against those responsible,” Macron said following a European Union summit in Brussels Tuesday.

The 15-member bloc has previously insisted that elections must hold by February 2022.