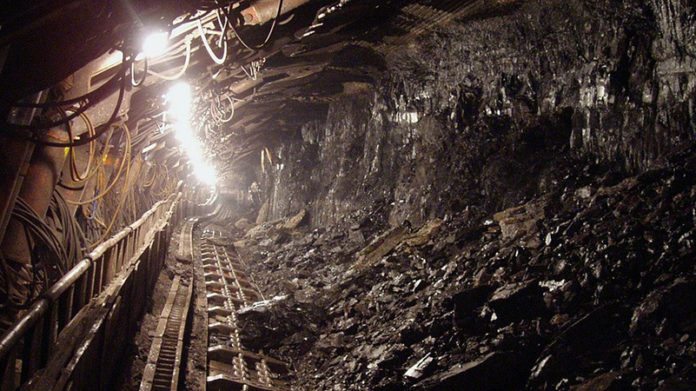 ANGLOGOLD Ashanti has suspended production at its Obuasi mine in Ghana indefinitely as it seeks to find the cause of an underground accident last week.

The search for a miner trapped following a likely failure of a pillar is still underway, the company said today, adding that it had also suspended its 300,000 to 350,000 ounce gold production guidance from the mine this year.

“Our top priorities right now are the search for our missing colleague and to provide support to his family,” interim CEO Christine Ramon said.

The suspension of production – which goes beyond a Ghanaian government recommendation that AngloGold shut the affected area – could be “two weeks to two months,” said Graham Ehm, AngloGold’s planning and technical executive vice-president, at a press conference this afternoon.

“It is a small area of the mine but we want to pause and review before resuming stoping. We don’t want to rush that,” he said. Unlike a “classical fall of ground”, the collapse of the horizontal pillar was “… part of the integrity of the mine”, he said.

“We will only resume when we have cleared the site and a full assessment [has been made] area by area of the mine design and the ground management plan,” he said.

Ehm said that whilst “time had moved on” but the company was treating the search for the missing miner, who was directing the work of two others at the time, as “a rescue”.

AngloGold poured its first gold at Obuasi in December 2019 after a five-year period of closure and re-engineering. Mining at the Obuasi tenement – once known as the Ashanti mine – has been underway since the nineteenth century.

The mine is a key element of AngloGold’s plans to grow group production to between 3.2 million oz and 3.6 million oz by 2025.