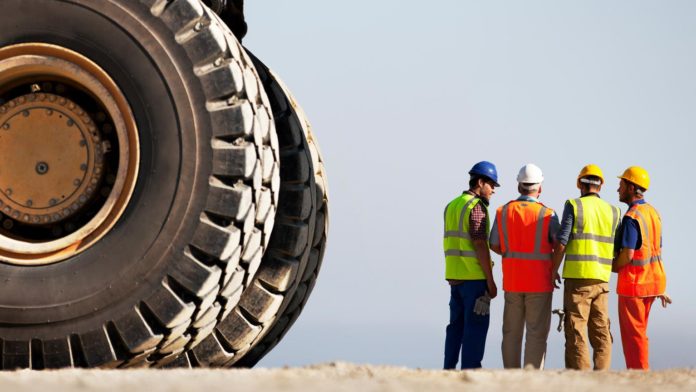 COST inflation would persist into next year for the world’s gold mining companies if today’s warning from Newmont Mining is anything to go by.

Reuters cited the US gold producer’s CEO, Tom Palmer as saying: “We are seeing both in Canada and Australia quite hot labour markets for mining”. Aggregate costs are seen rising about 5% when steel, fuel, and oils are factored in, he said.

Newmont’s all-in sustaining costs (AISC) for the quarter fell to $1,035 per ounce from $1,039/oz in the January to March period. It helped Newmont to meet the top-end of second quarter forecasts assisted by a 4% increase in the average realised gold price of $1,823/oz for the quarter. Gold production fell marginally to 1.45 million oz compared to the first quarter but was 15% higher year on year.

Barrick, which is due to report its second quarter numbers on August 6, said earlier this month it was on target to meet its 2021 gold production guidance of between 4.4 million to 4.7 million oz (excluding Porgera in Papua New Guinea).

Preliminary production for the second quarter totalled 1.04 million oz and 96 million pounds of copper. The group’s Africa and Middle East and its Latin America and Asia Pacific regions were “… trending to the higher end of their regional gold guidance”, it said.