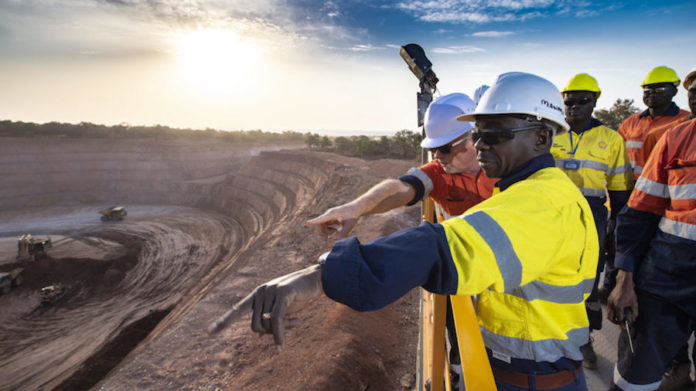 RESOLUTE Mining has launched a second attempt at the sale of the mothballed Bibiani mine in Ghana with the outlook second time round looking significantly better given the buyer is a company with local ownership.

The UK-listed miner said today Asante Gold Corporation had agreed to buy Bibiani for $90m to be paid in three tranches with an initial $30m deposit having already fallen due. Asante, incorporated for this transaction, has Ghanaian nationals among its board and a familiar face in Sam Jonah, the former CEO of Ashanti Goldfields, as an advisor.

Resolute’s first attempt at selling Bibiani was torpedoed by the Ghanaian government which objected to the buyer, Chifeng Jilong Gold Mining Company. Ghana withdrew the mining permit for Bibiani but retracted that step once Resolute had halted the $105m sale.

Despite the apparent haircut on the sale price, the $90m will come as a major boost to the firm’s balance sheet which carried just over $219.8m in net debt as of June 30. It previously said it would generate sufficient cash flows to support a $50m repayment in net debt this year, but then downgraded 2021 production in July owing to disruption at its Syama mine in Mali.

Shares in the company gained about 3% in early Thursday trade in London taking gains for the month to 5%. On a 12 month basis, however, the stock is 61% lower.

Said Stuart Gale, CEO of Resolute: “The transaction is consistent with our strategic focus on our core operating assets and strengthening the balance sheet, with the initial cash receipt of $30m to be applied to the voluntary repayment of debt. We do not expect there to be any material tax implications following the completion of this transaction.”

Asante president and CEO, Douglas MacQuarrie, said the company was currently building its management team with a view to re-commissioning the mine for first production within the next 12 months. “Further discussions are underway to fully fund the acquisition and its’ development using non-dilutive financing,” he added.

The Ghanaian government had approved the transaction.

The transaction represents fairly short work for Resolute following the earlier disappointment with Chifeng Jilong. In April, Gale said the company intended to keep its own counsel on the sale of the asset as the conflict with the government was “still a bit raw”.