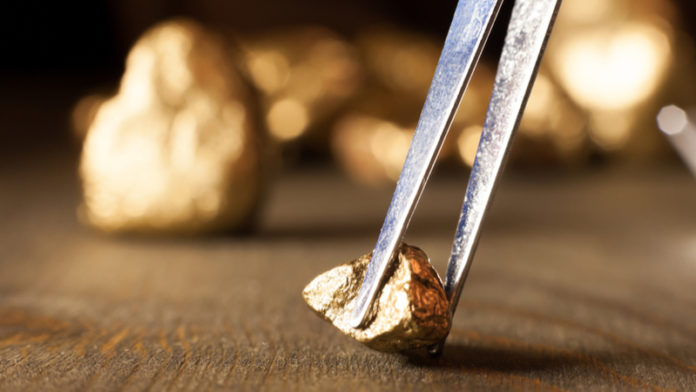 GOLDEN Star has repaid a convertible debenture for a total of $51.5m in cash as it continued the deleveraging of its balance sheet.

The debenture was issued in 2016 for $65m at a coupon rate of 7% payable semi-annually. Paying out the loan in cash avoided dilution and removes a liability from the balance sheet, the company said.

“From Q1 2020 to the end of Q2 2021 we successfully halved the company’s net debt position, while also investing approximately $80m in the business,” said Andrew Wray, CEO of Golden Star in a statement.

“This deleveraging event removes the significantly more expensive facility from our balance sheet and therefore lowers our cost of capital,” he said.

In order to settle the outstanding debentures, Golden Star drew down on a $90m senior credit facility with Macquarie Bank which includes a minimum cash balance of $35m provided the drawdown is for the purpose of repaying the convertible debenture. The Macquarie facility is now fully drawn.

Wray has had mixed results turning Golden Star’s fortunes around. The company recently forecast average annual gold production of 294,000 ounces for 11 years from Wassa, its Ghana gold mine after completing a preliminary study of the mine’s underground potential.

However, efforts to sell its other Ghana mine, Bogosu-Prestea, has run into delays. Last month, Golden Star issued a demand to the mine’s buyer, Future Global Resources (FSG), to pay a previously agreed $15m installment on the asset. The matter is heading for a court dispute.