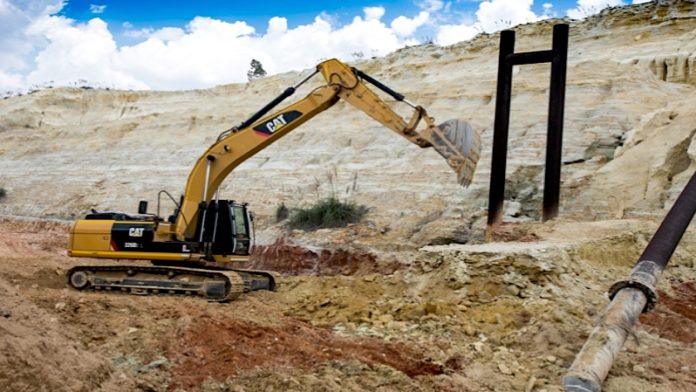 DRDGOLD expects to report a doubling in share earnings when it reports full year numbers for the 12 months ended June.

The company said in a trading statement today a 26% improvement in revenue for the period would contributed towards higher share earnings of between 160.1 and 176.5 South African cents a share. Share earnings for the 2020 financial year totalled 82.5c.

Of concern, however, will be the role of power charges in a 17% expected lift in cash operating costs totalling R3.1bn. The increase in electricity as supplied to the firm’s East Rand operations Ergo was the main pressure point as well as a natural increase in costs flowing from higher volumes at DRDGOLD’s Far West Gold Recoveries (FWGR).

From a balance sheet perspective, DRDGOLD increased cash about R400m to R2.1bn as of June 30 compared to the same date in the 2020 financial year.

The company is scheduled to report its full year numbers on August 25.

DRDGOLD said in a third quarter review that it expected to post another full-year dividend at the close of the financial year. “[U]nless an unforeseen event takes place, the company anticipates declaring a final dividend in August 2021, to maintain its 14-year unbroken run of dividends paid,” it said on May 5.

In February, DRDGOLD declared an interim dividend of 40c a share which was 60% up on the 25c declared for the six months to end-December 2019. 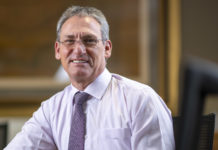 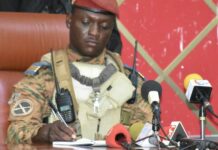