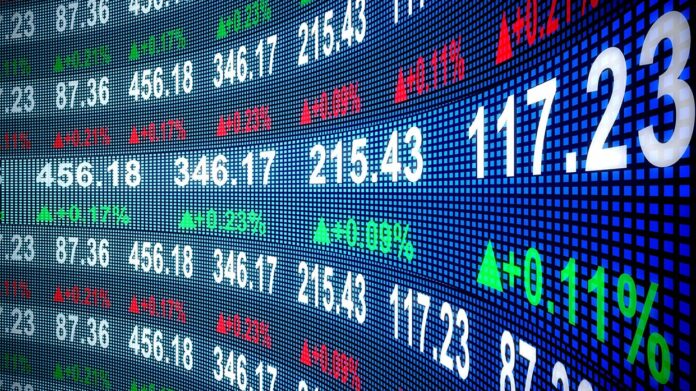 SIBANYE-Stillwater said it had completed the R8bn repurchase of approximately 147.7 million shares in terms of its capital return programme.

“We remain convinced that our shares are substantially undervalued and are therefore pleased to have completed a very meaningful repurchase of our shares,” said Neal Froneman, CEO of Sibanye-Stillwater in a statement.

“The buyback underpins our commitment to creating value for all stakeholders through disciplined application of our capital allocation framework. This initiative will contribute significantly to shareholder value in the months and years ahead,” he said.

All in all, the company bought 5% of its issued share capital which was the ceiling of repurchases it set itself when the programme was announced on June 1. All the shares repurchased would be cancelled by October 14.

The capital return programme would not replace the company’s dividend policy which is to pay 25% to 35% of normalised earnings. It said in February it would pay a R10.7bn final dividend after recommencing the payout at the interim stage in August.

Shareholders in the gold and platinum group metal producer approved a special resolution to buy-back 20% of the company’s shares at its annual general meeting last week although a pocket of investors were against the proposal.

There is a debate among investors regarding the value of share buy-backs with one school of thought believing that shares are only bought back at, or near, the top of the market which is why companies have excess cash to deploy.