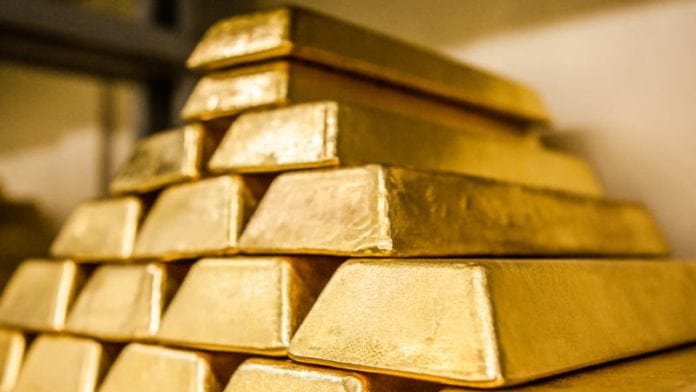 Centamin CEO Martin Horgan believes the geological work done at the group’s Sukari mine in Egypt over the last year has laid out the roadmap for the mine to consistently produce 500,000oz of gold annually over the next decade.

Speaking on a presentation to investors today he also held out the possibility that this level of production could be exceeded materially because of the greater understanding mine management now had over the occurrence of erratic, high-grade sections of the Sukari orebody that had been intercepted in the past.

Horgan described these as “bonanza high grade structures” located within both the open pit and underground mines which hosted very high grades of around  30g/t and higher.

He commented, “Sukari has a history of producing these limited, high grade zones, particularly from underground,  which have contributed significantly to annual production totals.

“ They were previously discovered by chance but –  with our new geological framework and a review of the current drill data base alongside the re-logging exercise –  the team is starting to identify and evaluate these opportunities in a predictive, structured and systemic way which allows them to be fully evaluated and then maximised before inclusion in the mine plan.

“We have identified a number of areas of narrow but very high grade zones that have the potential to add significantly to our 500,000oz per annum base case in the short to medium term. “

Horgan added two particular underground targets would be a priority for 2022 so that they could be classified as resources and then brought into the mine schedule as reserves.

“Given their location we believe it is possible to integrate them into our underground mining plan from 2023 onwards.  The mining of these stopes is not currently contemplated in either our interim plan or the road map to 500,000oz plan.”

Asked at question time just how much gold mining these high grade areas could add to Sukari’s total production above the 500,000oz target Horgan replied that they could add between 50,000oz and 100,000oz “in any given year.”

The Sukari mine produced  452,320oz of gold in its financial year to end-December 2020 and, according to a three-year outlook published today,  should reach the 500,000oz annual production level in financial year 2024.