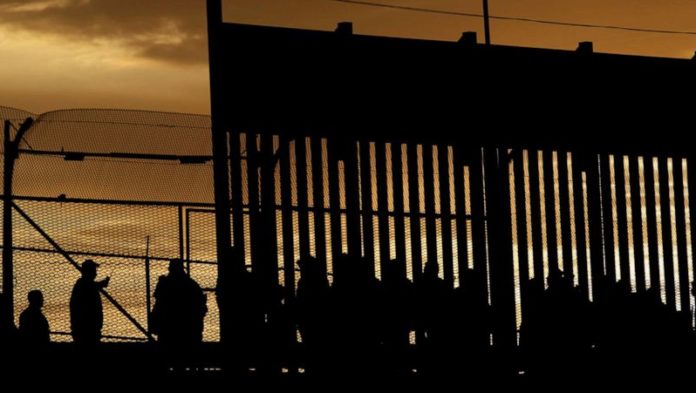 GOLD producer Hummingbird Resources said it was to early to make a call on the impact of sanctions imposed on Mali by ECOWAS.

The Economic Community of West African States imposed sanctions in respect of the movement of cash, people and goods across member borders to Mali after the country said it would push back national elections to 2025.

Mali’s military junta had agreed to return the country to civilian rule in February following two coups and a military takeover dating from 2020.

“The company is evaluating the immediate risks to our supply chain and whilst all plans will be made to minimise the potential impact it is too early to say how these sanctions may potentially affect our business,” Hummingbird said in an update.

ECOWAS said on Sunday that the junta’s timetable “… simply means that an illegitimate military transition government will take the Malian people hostage”.

The 15-member bloc said it had agreed to impose additional sanctions with immediate effect, including the closure of members’ land and air borders with Mali, the suspension of non-essential financial transactions, and the freezing of Malian state assets in ECOWAS central and commercial banks.

Mali responded with anger to the ECOWAS sanctions.

Military spokesman Colonel Abdoulaye Maiga was quoted in an Aljazeera article as saying that “… the government of Mali strongly condemns these illegal and illegitimate sanctions”.

“On the basis of reciprocity, Mali has decided to recall its ambassadors and close its land and air borders with the states concerned,” he said.

Under threat of sanctions, Goita subsequently promised to restore civilian rule in February 2022 after holding presidential and legislative elections.

But he staged a de facto second coup last May, forcing out an interim civilian government. The move disrupted the reform timetable and was met with widespread diplomatic condemnation.

Mining activities in Mali have been relatively unscathed by recent political developments but the impact on cross-border supply chains may be more serious, especially for mining firms involved in capital intensive developments.