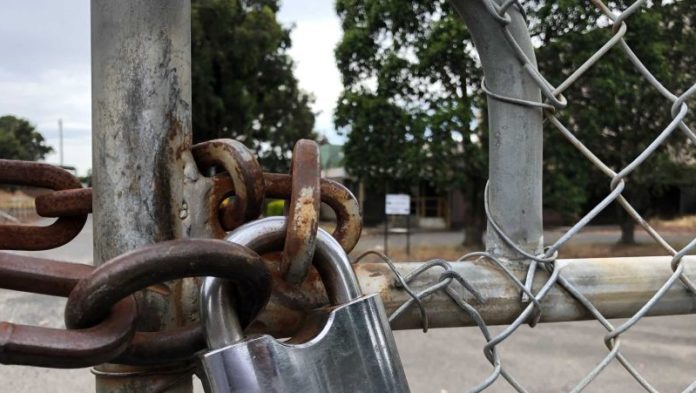 A STRIKE at the gold mines of Sibanye-Stillwater is set to extend into a third month after unions rejected the firm’s improved wage increase offer tabled earlier in April.

Sibanye-Stillwater amended its previous final offer to an increase of R850 more per month for entry-level Category 4 miners for each of the three years of the proposed agreement. The offer amounted to a 7.8% increase to the basic wage in year one, 7.2% in year two and 6.8% in year three.

The increase the mining group’s wage bill by R1.67bn over the three-year period, excluding concessions made for non-wage demands. The South African Reserve Bank has forecast a headline inflation rate of 5.8% for 2022.

According to BDLive, however, the National Union of Mineworkers (NUM) and the Association of Mineworkers & Construction Union (AMCU) are holding out for a R1,000 per month increase which would match the wage agreement with Harmony Gold.

“We held mass meetings over the weekend, and the final one was held at the Beatrix Mine in the Free State on Monday,” Gama told BDLive. “Our members rejected the offer. They are adamant that they want a R1,000 increase, a R100 increase in living-out allowance, and a 6% wage increase for miners, artisans and officials.”

“We believe our offer is fair, takes into account inflationary living costs, considers the sustainability of the South African gold operations and is in the interests of all stakeholders,” said James Wellsted, executive vice-president of investor relations and corporate affairs at Sibanye-Stillwater.

“We have made various amendments to our offer in an attempt to reach an agreement, yet organised labour has remained rigid in its demands.

“Unless there is a willingness to engage in good faith by union leadership, we see little point in further engagement. We will not be coerced into an agreement that may compromise the sustainability of the South African gold operations.”