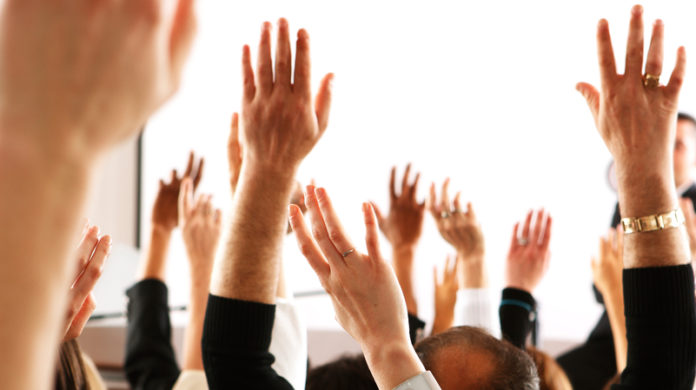 SIBANYE-Stillwater shareholders declined to pass the implementation of the firm’s remuneration report at its annual general meeting on Tuesday.

Although non-binding, the vote is a sign of rising opposition to executive pay although a separate resolution on the remuneration policy passed.

“The report can still be implemented but this is the first time as many shareholders have voted in this way,” said Henrika Ninham, a spokeswoman for Sibanye-Stillwater. “Obviously the infamous 300 has played a part,” she said.

Sibanye-Stillwater announced in March, just as a strike at its gold mining operations was getting underway, that its CEO Neal Froneman would receive about R300m in three-year share option payments.

“We are in the habit of engaging with shareholders anyway on remuneration. What will happen now is that this will be more formal,” said Ninham. Shareholders have been invited to join Sibanye-Stillwater in discussions about its pay schemes.

Froneman told Miningmx during a May 12 interview that hostility towards executive pay would drive essential skills into the private sector and even force companies to delist. “There’s a lot of naïvety about executive pay. People look at it emotionally and not technically,” Froneman said.

“This (controversy over executive remuneration) will drive companies to delist and become private because it’s unfair towards the executive and senior management teams that run these companies.

“The whole sentiment drives average performance and there are people in companies who are not average, and you will lose them to private industry,” he said.

“I fully acknowledge the issue of inequality and poverty, but you don’t solve this by not rewarding performance. You solve it by creating jobs and economic growth, not by cutting salaries of executives.”