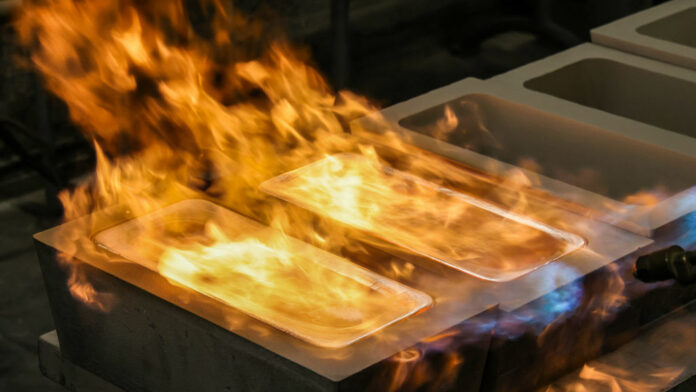 THE G-7 nations have pledged to halt Russian exports of gold but analysts speaking to Bloomberg News said the impact would be relatively muted as supply of the metal from the country had been restricted by previous sanctions.

“The impact from a ban on Russian gold imports by G-7 nations is likely to be fairly limited, given that the industry already took steps to restrict Russian gold,” Warren Patterson, head of commodities strategy at ING Groep NV told Bloomberg News. “It looks as though its largely symbolic.”

Sanctions have also been imposed on flows of platinum group metals and diamonds although mining leaders have said the impact on metal pricing has been limited. Disruption to supply chains has been among the greatest of consequences of sanctions following Russia’s invasion of Ukraine in February.

Vivek Dhar, a commodities analyst at Commonwealth Bank of Australia, said in a note that “… a ban also just formalises what has largely been in place via sanctions” and he didn’t expect it to drive gold prices materially higher.

The US, UK, Japan and Canada plan to announce the ban during the G-7 summit that started Sunday in Germany. The UK government said in a statement over the weekend that “this measure will have global reach”.

“In reality, this is a mere rubber-stamping exercise of unofficial policies already in place and is unlikely to meaningfully change the outlook for gold,” said Jeffrey Halley, a senior market analyst at Oanda Corp., said in a note. The metal “remains adrift” in the $1,800 to $1,880 range of the past month, he wrote.