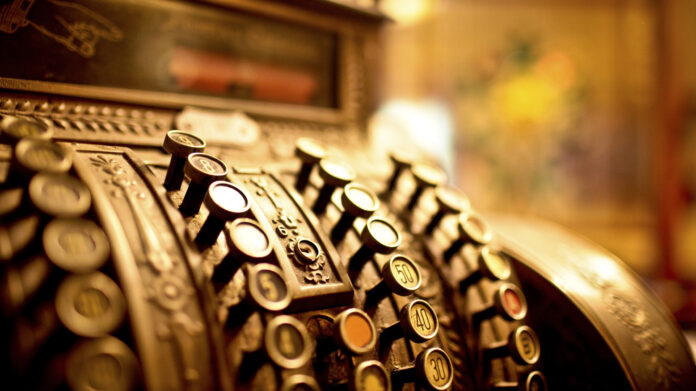 PAN African Resources took full year production to a new record just about exceeding last year’s 201,777 ounces with production of 205,459 oz – a 2% year-on-year increase and higher than revised production guidance for the year.

All of the company’s mines produced at higher levels except for Sheba and Consort which are now the focus on improvement efforts.

Production has been guided to similar levels for the current financial year.

Importantly, given that Pan African has a number of capital intensive projects in the works, net debt was reined in 59.8% in dollar terms year-on-year to $9.6m as of year-end.

“We have further strengthened our balance sheet over the last year despite the payment of a record dividend and incurring significant growth and sustaining capital expenditure,” said Pan African CEO, Cobus Loots.

Pan African paid an dividend of R402.2m dividend equal to 18 South African cents per share or $28.3m (1.27 US cents per share) for its 2021 financial year. It also embarked on a R50m share buy-back programme concluded in May.

Loots said the company had made “significant progress” with production growth projects at Evander underground and at Barberton Gold Mines’ Royal Sheba mine and had commissioned its first electricity from solar plant at Elikhulu, a tailings retreatment facility near to Evander Mines.

Pan African is a company seeking medium-term production growth through the continued exploration of its underground mines at Evander and Barberton as well as acquiring new gold resources in tailings.

The company said in June that gold production would increase a quarter with the development of Mintails, a surface gold resource located near Carletonville, west of Johannesburg.

A definite feasibility study published by the group today focused on development of Mintails’ Mogale section which contains an probable gold reserve of 1.14 million ounces. Mogale would cost an estimated $161m (R2.5bn) in capital expenditure to develop.

Commenting on its underground expansion, the company said today it planned to mine downdip of Evander 8 shaft 25 and 26 levels using infrastructure at 24 level which will add eight years of life to the operation where shaft pillar mining is due to cease.

Average annual production of 65,000 oz is expected from the extension project and increase Shaft 8’s life of mine to 13 years with potential to extend yet further depending on whether mineral resources are proven to be economic.

Pan African is due to report its full year numbers on September 14.

Shares in the company rose marginally by 0.5% by midday in Johannesburg taking year to date gains to around 9%. In this regard, Pan African is an outlier as other gold counters on the JSE have been hit hard by recent liquidations.