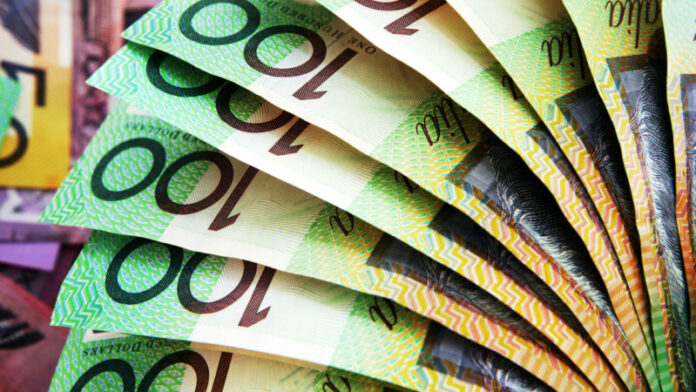 RESOLUTE Mining raised A$96m from institutional investors ($65m) which is will use to help lower debt and finance its operations in West Africa.

The equity raise consisted of a A$41m bookbuild in which 258 million shares were issued at 16 Australian cents a share and a rights offer in which A$55m was raised through the issue of 342 million shares.

A total of A$164m in financing has been fully underwritten (previously A$140m underwritten) ahead of a retail offering opening today and which closes on December 5.

Resolute said on November 10 that it had hopes of raising A$140m from institutions and that it might extend this to A$200m if there was an over-subscription.

Institutional support included uptake from US-based private investment company, Condire Management which now has a 16.2% stake in Resolute. It declined a board seat at Resolute.

Of the A$164m Resolute will raise, A$144m has been earmarked for debt reduction with the balance put to the firm’s proposed Syama North expansion plan. Syama North has an estimated two million ounces in mineral resources.

Terry Holohan, CEO of Resolute Mining said the financing was proof his company was sustainable. That has not been evident in the last couple of years in which the company has chewed through two CEOs before Holohan’s appointment in May.

Shares in the company are 44% lower year to date but at 20 Australian cents per share they have at least traded off the 18 cent/share one-year low.