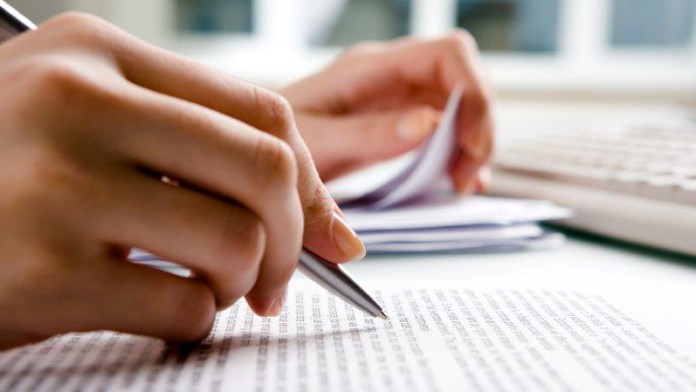 SOUTH Africa’s Chamber of Mines did not have any meetings scheduled with the Department of Mineral Resources (DMR) this week which means it would not have been consulted on amendments to the mining charter were it gazetted before month-end.

Mines minister, Mosebenzi Zwane, said he intended to gazette changes to the mining charter in March which gives him less than four days to conclude the process.

A major industry objection to the new charter is that the South African mining sector would face additional levies and taxes of R2bn to R3bn a year whilst R2bn already contributed by it for human resource development will be diverted into a new tax collection entity.

An industry source said there had been meetings recently between the chamber and the DMR in which the charter had been discussed, but there had been no sight of the actual amendments planned in the document.

“There is no news regarding the charter and no progress. There have been discussions on certain issues and the chamber has made some written submissions. We don’t even know if no news is good news,” the source said.

Miningmx reported on February 27 that the chamber will turn to the courts again should the DMR record the current draft of the mining charter in the government gazette.

“While our preference is to engage on key issues with Government to achieve practical workable outcomes, as with any issue, the courts remain an option to the Chamber and its members,” said Roger Baxter, CEO of the Chamber of Mines.

Whilst Baxter was not specific on the court action to which it may turn, it is thought the Chamber could interdict the charter. While this would not stop it being gazetted, it would be possible to set it aside.

Hulme Scholes, an attorney for MalanScholes, has also said he would take legal action to block the charter especially as the High Court is deliberating over his application to have the mining charter judged void.