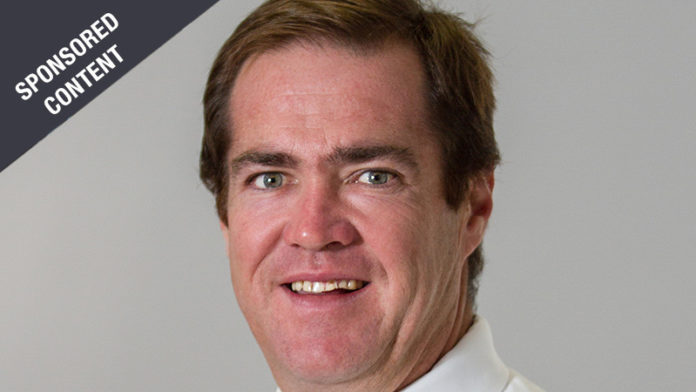 Optimum Coal Mine together with Optimum Coal Terminal and the independent Koornfontein Mines, in Mpumalanga are now up for sale within strict parameters as governed by the provisions regulating entities under Business Rescue. These companies commenced business rescue proceedings in February 2018.

The structured sales process has a closing date set as June 18th 2019.

The sales process encompasses all the coal mine assets along with the allocation at the Richards Bay Coal Terminal. The parameters in respect of the latter would depend on the identity of the most responsive bidder.

The business rescue practitioners along with the major creditors have set a firm deadline for the sales process to be finalised.  “A line has been drawn in the sand and the time is now for interested parties to submit their offers through a widely advertised and equitable process” says John Taylor of GoIndustry DoveBid after the business rescue practitioners in consultation with major creditors, appointed Goindustry Dovebid and Park Village Auctions to facilitate the sales process.

Offers to purchase coupled with an immediate Post Commencement Finance facility (PCF) are awaited for the mining assets, which proposals should ideally reach the sales team by June 5th, 2019. Interested parties will need to engage (prior to acceptance) with the creditors holding the larger voting interests, whom will be disclosed to vetted bidders once the most responsive bidder/s are considered.

Optimum Coal Mine (Pty) Ltd, Optimum Coal Terminal (Pty) Ltd and Koornfontein Mines (Pty) Ltd are owned by entities linked to the controversial Gupta family. For this reason, all interested parties will be required to provide an affidavit disclosing any past dealings with the Oakbay Group of companies and / or their directors or shareholders or with politically exposed persons.

Koornfontein Mines, also situated in Mpumalanga, a shareholder within the Richards Bay Coal Terminal, includes a 1.5 million ton annual coal export entitlement, combines the sale of the underground operations, three processing plants, two railway sidings and a rapid load-out facility. As with Optimum Coal Mine the life expectancy of Koornfontein Coal Mine is also beyond 2030.

For all more information, contact John Taylor of GoIndustry DoveBid directly on 082 416-3883, [email protected] or www.go-dove.com/southafrica or Park Village Auctions on (011) 789-4375 or www.parkvillageauctions.co.za