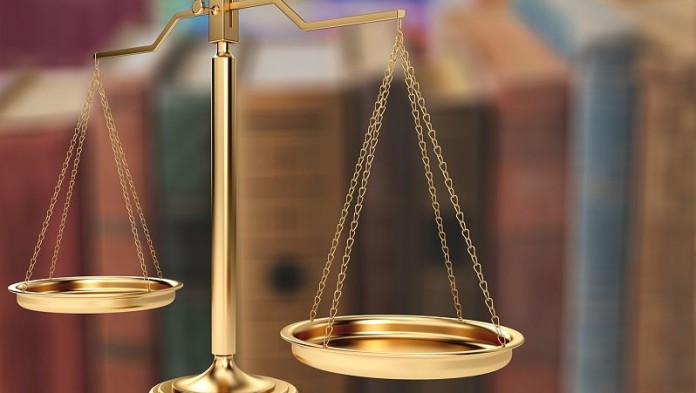 THE Minerals Council South Africa said it was regrettable that the High Court in Pretoria added parties to the legal action aimed at clarifying whether mining firms will be required to conduct fresh empowerment in order to renew and transfer mining licences.

The development would delay clarification of a key point of contestation in the third version of the Mining Charter, published by the Department of Mineral Resources and Energy and its minister, Gwede Mantashe in 2018. This charter, known as Mining Charter III, was largely acknowledged by the industry for the way in which it improved on an earlier version, but the issue of mining licence renewal was eventually put before the courts when negotiations proved inconclusive.

A judgement today on the matter was handed down by a full bench of the High Court following a hearing on May 5.

“This judgment does not deal with the substance of the matter. Rather, the court has ordered that a number of other parties be joined to the action. These include various community organisations, trade unions named by the court, and the SA Mining Development Association (SAMDA),” the Minerals Council said in an announcement.

The Minerals Council said it had taken the view that these groups did not have a legal right to be joined but that it had also invited “interested parties” in deliberations about the charter as amicus curiae, or “friends of the court”. The council said it recognised the role of SAMDA which represents junior mining firms, as well as unions and civil organisations.

However, no parties came forward in response to the invitation. Nonetheless, the High Court ruled that this was inadequate.

“The Minerals Council will give effect to the court order,” it said.

“Regrettably, this development does mean that the finalisation of the status of the contested elements of the 2018 Mining Charter will be delayed.”

Clarity on South Africa’s mining regulations has been absent from the industry for many years after the government decided to make amendments to the Mining Charter following an assessment of progress in 2009.

Even if the Minerals Council’s legal action turns out positively for the mining sector, there’s a challenge incoming this year from Hulme Scholes, a mining lawyer.

He is is pushing ahead relentlessly with his legal action to have the latest version of the Mining Charter – first promulgated in 2004 – scrapped. He told Miningmx in January that he expects it to come before the High Court “early in the second half of this year“.

Scholes’ view is that the first version of the Mining Charter was the only one that the mines minister had the power to implement in terms of the Mineral and Petroleum Resources Development Act.