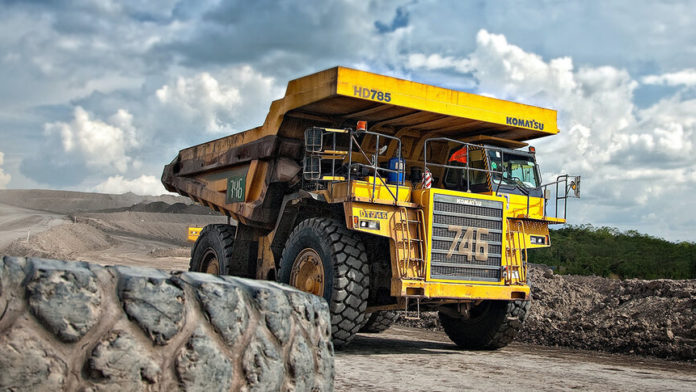 Most of the negativity came from community relations and human rights, Alva said. The most positive issues for the sector were energy management and greenhouse gas emissions. Alva assigns scores based on publicly available content from social media to NGO research, said Bloomberg News.

Newmont Mining, the gold producer, was highest with a rating of +19. At the other end of the 20-company ranking was Rio Tinto, which scored -79 after explosions that damaged two Aboriginal Australian sites, said the newswire.

In September, Rio Tinto CEO, Jean-Sebastien Jacques, resigned as shareholders stepped up their criticism of the group in the wake of the event.

ESG and value-focused exchange traded funds had record net inflows of $18.8bn in the third quarter, with flows on track to more than double for all of 2020, according to Bloomberg Intelligence.

Bloomberg News said earlier this year that the improvement in the gold price had attracted more generalist funds into the sector, but investors wanted assurances that producers could manage the ESG risk. “They don’t want to take a lot of risk, and a big part of the risk assessment is the ESG side of things,” Sean Boyd, CEO of Agnico Eagle Mines told Bloomberg News.

The economic and social pressures of the Covid-19 pandemic have provided the world’s gold industry with a unique opportunity to respond to the question: what is the purpose of business, said Terry Heymann, CFO of the World Gold Council (WGC).

Heymann, in an interview with Miningmx, said gold mining firms were doing a lot of positive work in ESG but were often poor in communicating their efforts. A recent report by the WGC demonstrated that gold mining companies do support communities “… something that hasn’t been well communicated in the past,” he said.