Home News Markets How do cobalt and nickel stack up in race to dominate electric...
Facebook
Twitter
WhatsApp
Linkedin
Email 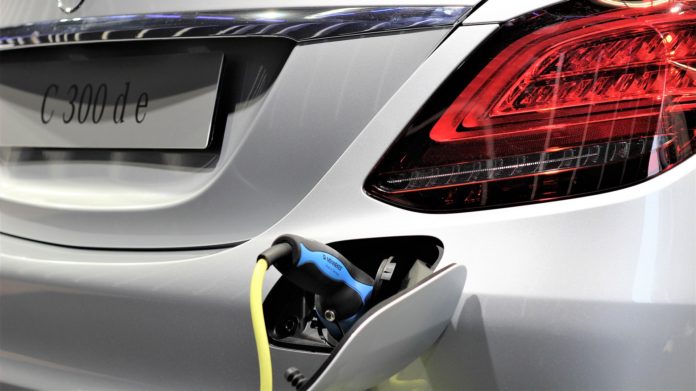 THERE is agreement that battery metals of all stripes will benefit from the adoption of electric vehicles (EVs). According to a report by Morgan Stanley, the EV market will take a 26% slice of the total automotive market by 2030 from 3% today.

The question, however, is that given the pace of scientific development, which metals with battery application today will come to dominate in the future? There are divided views, however, on the extent to which price changes will influence the usage of two key contenders: nickel and cobalt.

There are a host of battery technologies under development including NCM (nickel, cobalt and manganese) battery whilst its long-time rival is the lithium iron phosphate (LFP) battery. Car technology company Tesla is developing a LMNO (lithium, manganese, nickel oxide) battery which it hopes to commercialise by 2022/23, whilst Johnson Matthey and BASF, the German chemicals giant, are developing a lithium nickel oxide battery.

“All the battery commodities will see demand grow over the next 10 years on the back of the rise in EV sales,” said Morgan Stanley. But nickel would be “the biggest beneficiary whilst the technical evolution suggests cobalt will be thrifted out of EV batteries over the decade,” it said.

Cobalt supply faces a headwind owing to the concentration of supply in the Democratic Republic of Congo where concerns regarding child labour and other human abuses proliferate. This concentration also makes it susceptible to price flux: it spiked at $40 per pound in 2018 – a development that sent scientists seeking alternatives.

RBC Capital Markets, however, thinks there is potential for nickel to become as equal a price problem in cathodes, especially if new nickel demand behaves as forecast: 700,000 tons of new demand by 2023 to 2025 moving to 1.4 million tons by 2030.

This is not dissimilar to the situation in internal combustion engine catalysts where the palladium price now outstrips the once expensive platinum price by almost three times, the bank said. “There is therefore in our view potential that cobalt regains some demand in batteries especially as nickel moves through its incentive pricing cycle,” it said.

One metal likely to benefit in any eventuality is copper. Used in batteries, copper is also required in the infrastructural rollout required to support EV refuelling stations both domestically and in wider society. Manganese, hitherto relatively ignored in the battery metal equation largely owing to its small market share, is also a potential major beneficiary, especially as Tesla’s manganese-rich battery is developed, say analysts.

As for companies that benefit most of the ever-changing intersect between science, public policy linked to climate control, and commercial reality, it is thought Glencore and Anglo American are well positioned.

“In our European coverage, the clear winner in our view for mining exposure based on the EV theme is Glencore,” said RBC Capital Markets. The Swiss miner and trader produces about 1.3 million tons of copper and just over 100,000 tons of nickel, as well as 36,000 tons of cobalt a year with potential to expand.

Anglo American “… will reach across the value chain with its 670,000 tons of copper production and 2.1 million ounces of platinum as well as 41,000 tons of nickel production”, it said.