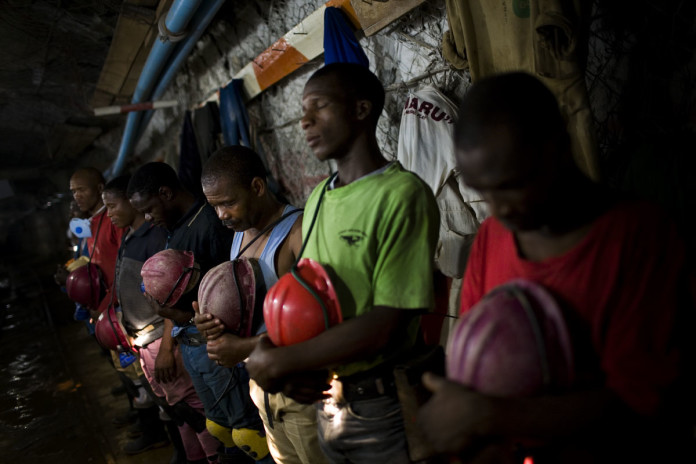 MEMBERS of the International Council on Mining and Metals (ICMM) reported 44 deaths in 2020 compared to 287 in 2009 when the collapse of a mining dam killed 270 people.

Of these recorded fatalities, South African members of the council accounted for half, said Reuters citing the data.

Sibanye-Stillwater, the gold and platinum group metals producer, accounted for nine deaths whilst Glencore, a diversified mining group, accounted for a further eight, the newswire said.

Mining companies are under pressure from shareholders and governments to meet their own environmental, social, and governance standards (ESG). Some have begun tying executives’ bonuses directly to measurable ESG outcomes, said Reuters.

ICMM, which had 28 members in 2021 including the world’s biggest listed miners BHP and Rio Tinto, has published their safety performance since 2012 to improve internal reporting and foster a culture of openness.

“As an industry we must do better. 44 people lost their lives whilst at work in 2020 which is a stark reminder of the relentless efforts required to eliminate fatalities and achieve our goal of zero harm,” ICMM CEO, Rohitesh Dhawan said.

Before 2012 there was no reliable global data on deaths in one of the world’s most dangerous jobs, where workers face a range of hazards both above and beneath the ground, said Reuters.

The collapse of a Vale dam in 2019, which unleashed an avalanche of mining waste on the Brazilian town of Brumadinho, pushed boardrooms to shake up the structure and skillset of their senior management to further improve controls.