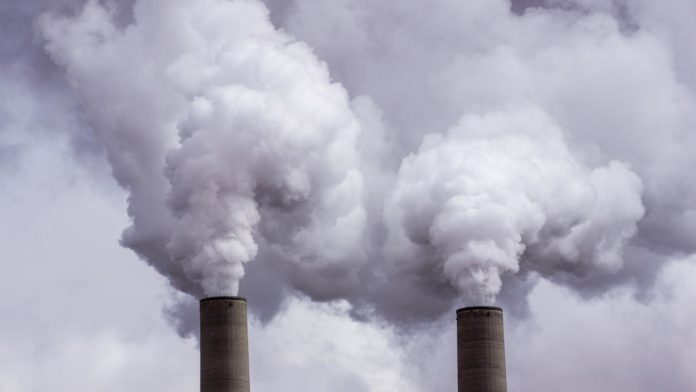 THE Minerals Council South Africa has asked for changes to the South African government’s proposed update of its carbon tax including slower implementation and a revised carbon tax rate.

The submission was made jointly with the newly established Energy Council, Business Leadership South Africa and the Energy Intensive Users’ Group, among others, and refers to Government’s Carbon Tax proposals of the Taxation Laws Amendment Bill (TLAB).

The council said the South African economy could not “accommodate the steepness” of the proposed expansion of phase one of the tax in which the carbon tax rate of a minimum $1 per ton from 2023 to 2025 increases to $20 in 2026 and at least $30/t by 2030.

It proposed instead that annual carbon tax increases continue to be based on the current Consumer Price Index plus 2% structure until at least 2030.

The Minerals Council also asked that energy efficiency allowances be retained whereas in terms of the proposed TLAB they are due to expire after 2025. It also called for additional allowances arguing that in other economies industry is provided with indirect compensation, subsidies, ring-fencing of carbon tax revenues and funding support for techology roll out, research and development.

Critically, it asked that the higher carbon tax should only be considered after 2035 in conjunction with a detailed analysis of “viable mitigation and socio-economic considerations”.

Other suggestions submitted by the council along with its partners – which also included Business Unit South Africa and the South African Petroleum Industry Association – were: