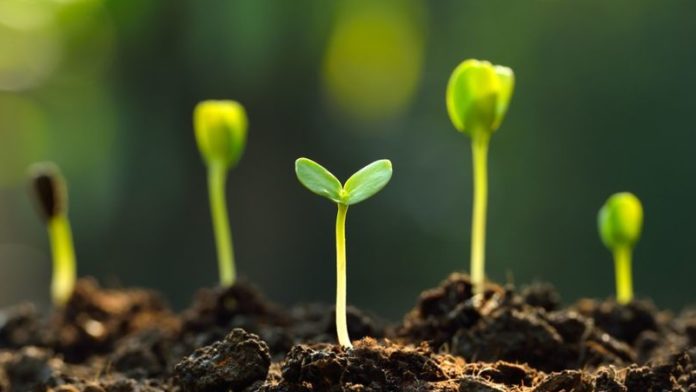 ANGLO American has launched a €745m bond linked to meeting certain sustainability targets and which builds in benefits accruing to bondholders should the UK-listed miner fail to achieve its goals.

The bond will carry a coupon rate of 4.75% which will increase by 40 basis points in the event Anglo fails in any of the following sustainability targets:

The coupon increase will accrue from September 2031 for each of the targets that do not achieve its target or “if the verification of the target being achieved has not been published,” said Anglo American today.

Sustainability-linked debt is a relatively new phenomenon in the mining sector with a number of miners having taken them out.

In June, Harmony Gold agreed a $400m and R4bn finance package for its previously stated renewable energy plans that will take the group to net carbon zero by 2045. ABSA Bank led a syndicate of lenders part of which involves a R1.5bn green loan, ring-fenced for Phase 2 of Harmony’s renewable energy roll-out.

A month previously, Barrick Gold extended a $3bn revolving credit facility by a year to 2027, switched the facility’s floating rate mechanism and linked the facility to sustainability linked metrics.

The metric were made up of annual envirornmental and social performance targets which would be directly influenced by Barrick’s actions rather than based on external ratings. The performance targets include Scope 1 and Scope 2 greenhouse gas emissions intensity, water use efficiency and injury frequency rates on its mines.