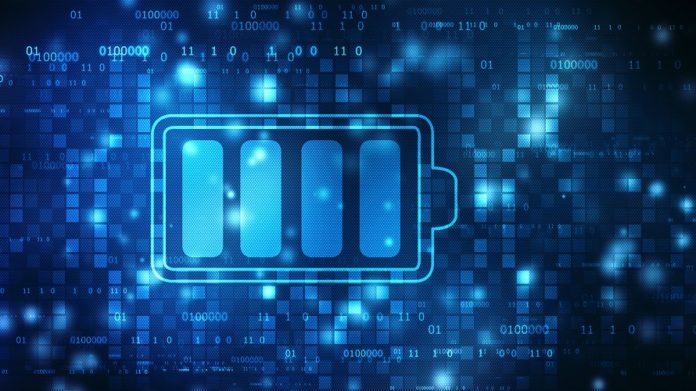 CHINA has been ordered to divest from three Canadian mining companies owing to concerns over threats to national security, according to a report by the UK’s Guardian.

“While Canada continues to welcome foreign direct investment, we will act decisively when investments threaten our national security and our critical minerals supply chains, both at home and abroad,” Canada’s industry minister, François-Philippe Champagne was quoted as saying in the publication.

The move comes a week after Ottawa tightened rules on foreign investments in the critical mineral sector. Champaign said investments by state-owned firms will only be approved on “an exceptional basis” and will apply not only to takeovers, but also small investments, said the Guardian.

“China urges Canada to stop the unreasonably targeting Chinese companies [in Canada] and provide [the companies] with a fair, impartial and non-discriminatory business environment,” a Chinese foreign ministry spokesperson, Zhao Lijian, told reporters, adding Beijing would defend the rights and interests of Chinese companies aboard.

Earlier this year, countries including Britain, Canada, the US and Australia established a global partnership to secure access to critical minerals, the Guardian said.

The ban on Chinese investments is an effort to reduce its dominance in the production of metals such as lithium and certain rare earths which are critical to the manufacture of batteries for electric vehicles and renewable power.