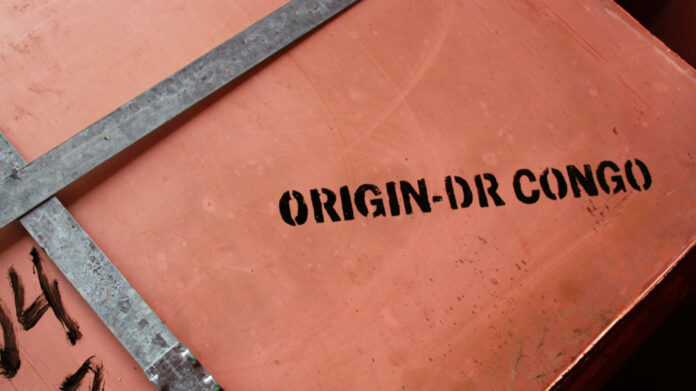 THE Democratic Republic of Congo (DRC) is seeking additional investment in infrastructure from China in terms of a review it is conducting with a mining deal dating back ten years.

Speaking in an interview with the newswire on the sidelines of the COP27 climate summit in Egypt’s Sharm El-Sheikh, Lukonde said: “When we look at the balance, it looks like they have taken more minerals than what has been built in terms of infrastructure.

“We have to quickly point out some new projects on our side in terms of infrastructure so that that balance can be reduced.”

Additional payments were warranted because the project was making super-profits due to a surge in commodity prices, he said.

Sicomines produced 155,630 tons of copper and 886 tons of cobalt in 2020, said Bloomberg citing government data. China has spent about $900m on infrastructure so far, well short of what was required in the agreement, according to Lukonde.

Congo is in dispute with another Chinese company involving the giant copper and cobalt mine, Tenke Fungurume Mining SA. In July, a court appointed adminstrator imposed a block on exports. The mine is jointly owned by Gecamines, the state-owned base metals company and China’s CMOC Group – which owns 80%.

CMOC and Gecamines are in a dispute after it was claimed by the Congolese that CMOC had been lying about Tenke Fungurume’s mineral reserves. Gecamines says it is owed $7.6bn by CMOC Group in royalties and interest. The state miner sued in 2021 to have a temporary administrator appointed to run the company while the two partners worked out their differences, said Bloomberg at the time.

Lukonde said Congo wanted its share of windfall tax in cash rather than in the form of additional infrastructure investment – a proposal that’s yet to be decided on – to enable it to address pressing economic and security challenges in the east of the country.

“In terms of infrastructure, they are very open,” he said. “We really just have to quickly fix all the projects that need to be done, and it will be done. In terms of the profits, they are suggesting that maybe we could add it to the infrastructure.”