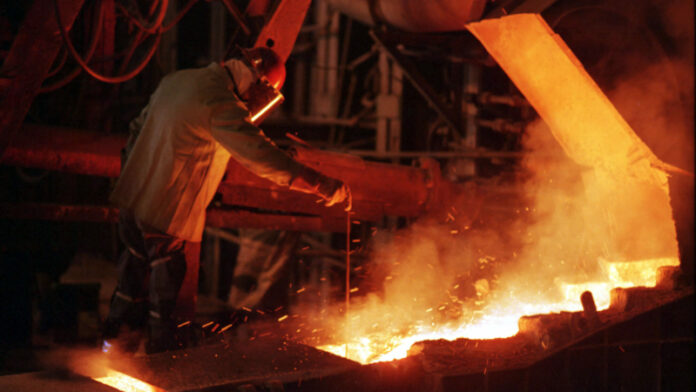 GLENCORE has agreed to amend payment terms for the $1.1bn sale of its Cobar copper mine in Australia to Metals Acquisition Corp. (MAC), the Swiss headquartered group said today.

As per the original deal announcement in March, Glencore will also receive a 1.5% royalty on copper sales for the life of the mine.

MAC, a special purpose acquisition company listed in New York, expected to close the transaction in the first quarter of 2023, said Glencore. This was subject to shareholder and regulatory approvals.

The purchase gives MAC access to a mine that is expected to annually produce between 41,000 and 49,000 tons of copper.

For UK-based Glencore, the sale advances a streamlining of its business. The owner of more than 150 operating sites across the globe has put 27 assets for review, 14 of which would be sold.

Reuters cited JP Morgan analysts as saying earlier this year that Glencore had received an attractive price for the mine, citing the $150m the asset was expected to contribute to core earnings in 2022.

Metals Acquisition will pay most of the deal value in cash and hand $50m worth of its shares to Glencore.