Home Opinion Columnists PIC may have given Implats an open invitation to bid higher for...
Facebook
Twitter
WhatsApp
Linkedin
Email 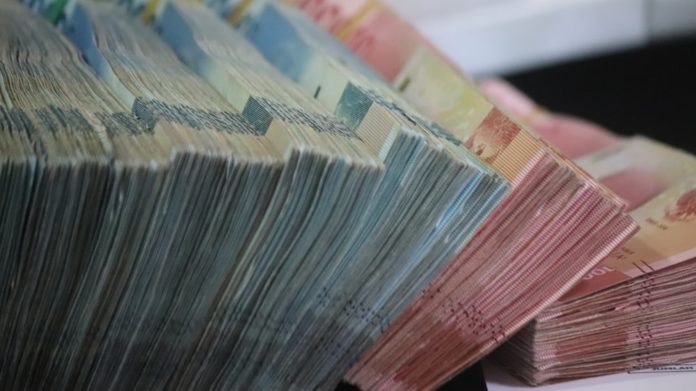 IS the battle for control of Royal Bafokeng Platinum (RBPlat) heading for a draw? That’s one interpretation given that the firm’s largest single shareholder, the Public Investment Corporation (PIC) has opted not to sell its 10% stake to either of RBPlat’s bidders – Impala Platinum (Implats) or Northam Platinum Holdings (Northam).

Another is that the PIC has given Implats an open invitation to bid higher. The state-owned asset manager said last week that the economics of the two bids and the “societal impact” were important factors in its decision. Economically, it’s no contest: Northam’s potential R190/share offer trumps Implats’ R150/share bid. But the synergies Implats has with RBPlat is the factor that interests the PIC.

Implats can extend certain shaft lives of its Rustenberg division 13 years by mining cross-boundary to adjacent RBPlat operations. This would save tens of thousands of jobs, or conversley lead to their loss were the PIC to give Northam outright control of RBPlat by tendering into its offer.

Implats certainly has the firepower to make an improved offer for RBPlat. It has about R30bn in cash which, in the view of Noah Capital’s René Hochreiter it can do without endangering its dividend. According to him, Implats has about R20 per share daylight between Northam’s offer and Noah’s target price.

As matters currently stand, the most Northam can garner of RBPlat is 49% of RBPlat once it has exercised options boosting its stake from the current 34.52% to about 38%. As an outcome, though, a joint venture is controversial. Nico Muller, CEO of Implats, commented previously the company runs successful joint ventures with African Rainbow Minerals and Sibanye-Stillwater. But RBPlat CEO, Steve Phiri is not in favour.

“More often than not … they end up fighting one another, not making decisions that are important for the business,” he said in August of joint venture partners. “It’s always better with one owner as decisions are taken quickly and effectively.”

There are even some doubts about the economics of Northam’s move. “While this offer could result in Northam achieving majority control in RBPlat, which can be seen as a positive, we see limited long-term synergy benefits and even the potential for value erosion based on our lower fair value for RBPlat,” said Steve Friedman, an analyst for UBS in a note.

Northam’s Dunne is a canny operator. His company couldn’t afford this offer as little as three months ago but delayed Implats’ takeover attempts by dragging the transaction through the Competition Tribunal. The tribunal’s hearing is concluded but judgement is outstanding. This and the fact that Northam’s voluntary offer has kicked a slew of deal process issues into motion mean an outcome might be long in the making.

Dunne hopes to tie the matter up by next quarter, but a long-stop date of June 2023 has been set for Northam’s offer. There’s still some blood to flow under this bridge before the matter is decided.