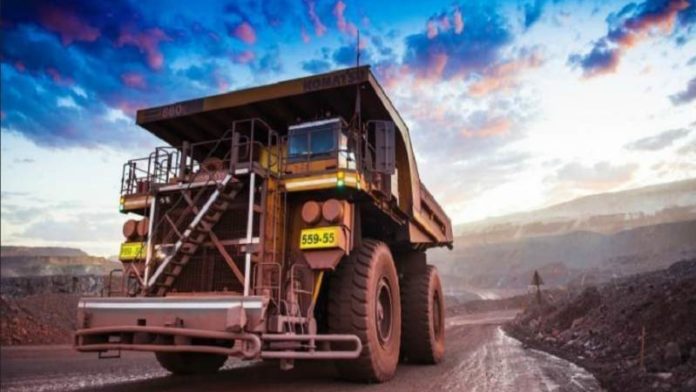 This article has been corrected to show that Anglo American Platinum will trial hydrogen power in one truck for a possible rollout in 400 vehicles across the Anglo American group. There is also a correction in the reference to Engie which is providing the hydrogen generation and refuelling system, but isn’t doing the actual conversion.

ANGLO American may fit as many as 400 mine haulage trucks with hydrogen powered engines if a pilot study on a single haulage truck at Anglo American Platinum (Amplats) is successful, said Bloomberg News.

“We are developing a technology that we believe will set a new trajectory for zero emissions,” said Jana Marais, spokeswoman for Amplats, the platinum group metal firm in which Anglo American has an 80% shareholding.

A 3.5MW electrolyser will produce hydrogen on site, while the truck will also be fitted with a platinum catalyst, said Bloomberg.

Anglo has reiterated targets to reduce greenhouse gas emissions by 30% over the next decade compared with a 2016 baseline, according to Bloomberg Intelligence. Long-term goals include a net carbon-neutral business by 2040.

Research house SFA Oxford, which is owned by another platinum producer, Sibanye-Stillwater, estimated in a report in May that hydrogen-fuelled vehicles could absorb as much as 500,000 ounces in platinum demand by 2030 from 60,000 oz this year.

“The hydrogen economy is definitely gaining momentum,” Phoevos Pouroulis, CEO of Tharisa, told Miningmx in June. “It is still a blue-sky industry but we’re in this for the long-term,” he said.