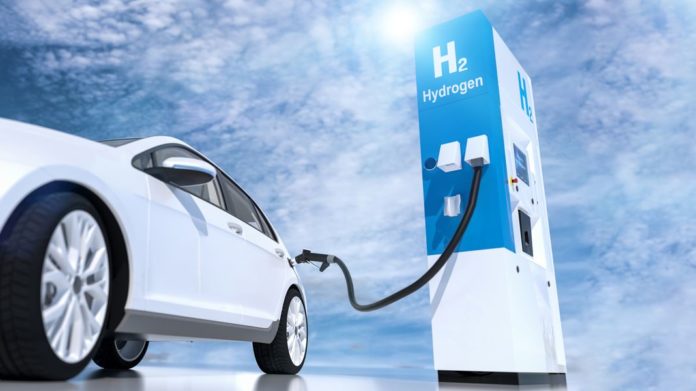 WHAT do the 2019-2020 bush fires that ravaged Australia and the future of the platinum and copper mining industries have in common?

The former is seen as a catalyst that has shifted the drive to clean energy sources into fifth gear. The latter stand to benefit from this route, even as the internal combustion engine slowly goes the way of the dodo. This is because the road to decarbonisation will in part be paved by the rise of the ‘hydrogen economy’, and platinum, and to a lesser extent copper, are seen as playing a crucial role in this transition.

“If you spoke about the hydrogen economy two years ago, it was viewed as a science project. But the Australian bush fires started to sway views quite strongly on climate change and the pandemic crystallised a lot of people’s views on sustainability and decarbonisation,” Trevor Raymond, director of Research at the World Platinum Investment Council told Miningmx in an interview.

Copper, a metal for which new uses are constantly being found, is one of the commodities that will see boosted demand because of these trends as diesel and petrol vehicles are phased out and replaced by battery electric vehicles (BEVs) and fuel cell electric vehicles (FCEVs).

This extends to the infrastructure required to power hydrogen, which will also affect metals markets.

“We believe the drive toward local distribution capacity will increase, and in the long term, result in fewer transmissions lines [hurting aluminium demand], but ultimately benefiting copper,” BMO said. That will be good news for the likes of Codelco and BHP.

The real demand will stem from platinum, which is seen getting a new lease on life after being battered by Volkswagen’s ‘Dieselgate’ scandal, and a switch to petrol engines from diesel. Fuel cell technology to power vehicles, as things stand, is heavily reliant on platinum.

This is why companies such as Anglo American Platinum (Amplats) are investing so much research and development into the technology. In the case of its parent, Anglo American, it has said it may fit as many as 400 mine haulage trucks with hydrogen-powered engines across its operations globally as it strives to reduce its emissions. This hinges on a pilot study on a single haulage truck at its Mogalakwena mine in Limpopo.

This is a case of a science project indeed coming to life, with significant commercial applications.

But for the hydrogen highway to gain traction, a lot of stars have to align in the sky.

For one thing, BEVs can be charged in the convenience of your own home, while FCEVs require a fuelling station.

“However,” as the World Bank pointed out in a 2020 report on the issue, “a growing number of countries have ambitious plans to develop new hydrogen refuelling stations in the near future. Also, FCEVs can be refuelled in just a few minutes, whereas it might take hours to recharge a BEV.”

“Because of these factors, the current expectation is that, for most passenger cars, BEVs will continue to significantly outnumber fuel cell vehicles, but for longer-range applications, freight transportation, buses, maritime, and air transport, FCEVs could have a strong competitive edge in the future,” the World Bank noted.

Basically, an FCEV needs a station, but according to experts in the field, it takes about the same time to fill as it takes to fill an internal combustion tank at a petrol station. And according to Benny Oeyen, executive head of market development for PGMs at Anglo American, that eases the transition to hydrogen, as such stations can be placed specifically on long-haul trucking routes.

“Decarbonising trucks is only possible with fuel cells,” he said in an interview.