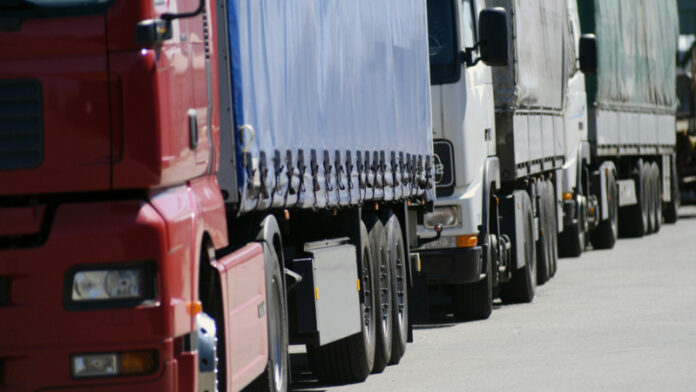 SOUTH Africa’s Transnet said it had taken steps to ease an influx of trucks carrying goods for export via Richards Bay port following the derailment of 97 wagons on the company’s North Corridor rail route.

The increase in trucks include vehicles carrying coal and other mineral exports which have been prevented from using the line since November 8, the day of the derailment.

Contingency plans include stopping and holding road motor transport (RMTs) on the N2 highway and creating a one way travel system through the port, said Transnet. A coloured coded system has also been implemented to call trucks systemically as well as additional staging areas inside the terminal.

“The Terminal has beefed up offloading capacity in order to deal with the congestion,” said Transnet. Furthermore, RMTs for vessels already alongside or to berth within the next seven days will be prioritised, it added.

“Transnet is working together with customers to ensure port efficiency, and also prioritising the safety of its employees and the community,” it said.

The increase in road freight hints at the desperation mineral exporters are feeling following the second major interruption in exports in as many months.

A strike started by the United National Transport Union on October 6 and joined by the South African Transport and Allied Workers Union four days later, crippled coal and other mineral exports for about two weeks. A force majeure implemented by Transnet was partially lifted on October 21.

Transnet declared a new force majeure on November 8 following the derailment en route to Richards Bay at an area between Bloubank and Nhlazetshe stations, near Ulundi.

Transnet said on November 9 that it was “premature” to give an estimated time on the possible reopening of the line. It was also reticent to comment on the cause of the incident although it added that it came against a backdrop of “threats and disruptions … by disgruntled groups seeking business opportunities”.

“These threats are being investigated by law enforcement agendies,” the company said. “Transnet continues to provide updates to impacted customers on the status of recovery operations,” it said.

The economic impact from these disruptions is huge.

According to the Minerals Council, the strike and logjams had contributed towards annualised revenue losses of R50bn this year, 43% more than R35bn last year. This covers losses on revenue of iron ore, coal, chrome, ferrochrome and manganese exports.