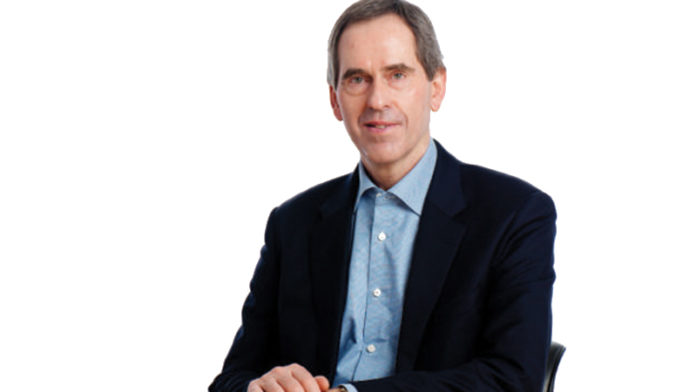 A $200m refinancing of Lonmin’s balance sheet in its 2018 financial year should not be seen as the solution to its liquidity challenges, said the platinum firm’s chairman, Brian Beamish.

Commenting in an address to shareholders at Lonmin’s annual general meeting, Beamish instead argued the importance of completing the proposed takeover of Lonmin by Sibanye-Stillwater, a transaction currently the subject of an appeal by the Association of Mineworkers and Construction Union (AMCU).

The $200m debt facility had enabled Lonmin to settle the $150m term loan that had been fully drawn down at the 2018 financial year-end whilst simultaneously removing the “problematic” tangible net worth covenant associated with previous financing, said Beamish.

“While the new facility has improved the company’s liquidity in the short-term, it is amortised over a three-year period and cannot be regarded as the solution to the liquidity challenges faced by your company,” he said. “Our liquidity is still insufficient to drive the new projects necessary to avoid shaft closures and job losses,” he added.

Beamish said that Lonmin continued to be “financially constrained” and was “unable to fund the significant investment required to sustain our business and associated employment in the future”.

“This, together with our current year performance, continues to underscore the vulnerability of our business and the importance of a sustainable long-term solution for the company,” he said. “This is why your board, recommends the all-share offer from Sibanye-Stillwater, as announced in December 2017.”

AMCU’s appeal will be heard by South Africa’s Competition Appeal Court on April 2. As a result, the longstop date for the takeover to become unconditional – by means of a share swap and therefore a ‘scheme’ – had been extended to June 30 from the previous date of February 28.