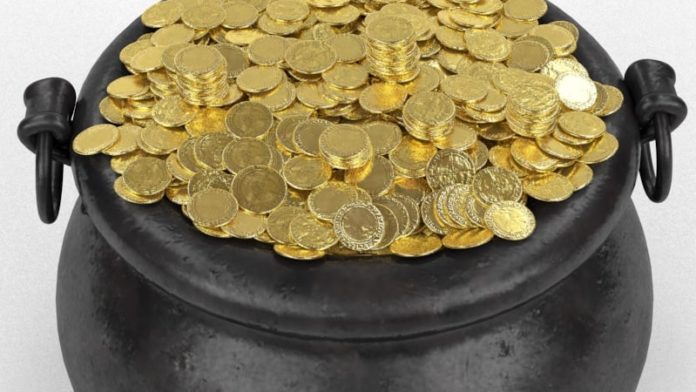 ENDEAVOUR Mining will not proceed to a hostile takeover of Centamin preferring instead to win the board over to its all-share merger proposal.

It has, however, requested Centamin ask for an extension to the ‘put up or shut up’ 28 day period allowed for the merger proposal by the UK’s Takeover Panel. As matters currently stand, the PUSU expires on December 31. Endeavour said it had yet to hear from Centamin’s board on the extension request.

On December 4, Endeavour made public its efforts to merge with Centamin which operates the Sukari gold mine in Egypt. The proposal was equal to a 5% premium to the 30-day volume-weighted average price representing a 13.1% premium to Centamin’s share price as of its December 3 close – an offer of about £1.48bn.

It said at the time it had made two previous attempts to start negotiations with the Centamin board, one as early as 2018. It therefore took the matter public and has refused throughout to agree to a standstill provision that would prevent it from approaching the Centamin shareholder base directly in the event ‘friendly’ talks failed.

Today, however, Endeavour said it preferred winning the unanimous support of the Centamin board following direct contact between the two companies. One was on December 10 in which the firms agreed to conduct due diligences on each other’s assets – hence the request for an extension to the PUSU.

The second was a meeting on December 14 between Sebastien de Montessus, CEO of Endeavour Mining and Josef El-Raghy, the outgoing chairman of Centamin, the details of which are unknown as a non-disclosure agreement has been signed between the parties.

In its update, Endeavour said it “… would not announce a firm intention to make an offer on or before December 31, 2019 without the recommendation of the board of Centamin and Endeavour will not be able to waive this precondition”.

Endeavour would, however “… retain the flexibility to engage with shareholders at any time on the progress and outcome of those discussions to ensure shareholders are able to voice their opinion”.

Centamin announced on December 13 that it had appointed Jim Rutherford to the firm’s board as its deputy chairman with a view to him becoming chairman. Ross Gerrard, Centamin’s CFO, would also become the firm’s interim CEO whilst it sought a permanent replacement for Andrew Pardey who announced his intention to step down in October.

RBC Capital Markets said the board appointments could presage a change in Centamin’s attitude to Endeavour’s overtures. “We hope that a fresh perspective could help encourage Centamin’s board to engage with Endeavour around the recent potential for an all-share offer for Centamin,” it said.

Centamin’s view so far on the merger proposal is that its shareholders will receive too little of the combined company – 47% based on the current share ratio – whereas it provides the cash flow and its debt-free. Endeavour recorded its first free cash flow quarter in the three months ended September and has promised to consider paying dividends next year.