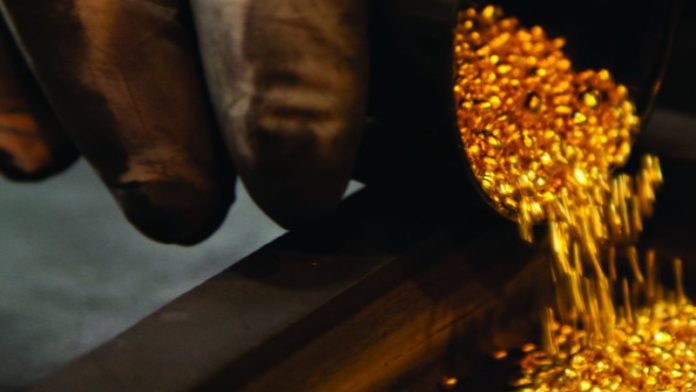 RAND Refinery would operate at reduced capacity during the national lockdown ordered by the South African government which is aimed at stemming the spread of COVID-19.

After announcing the lockdown on March 23, the South African government detailed certain exemptions such as processing of platinum group metals and coal production supplied to Eskom, the country’s power utility.

“A complete shutdown of the refinery would have had a domino effect on the production on the continent,” Baijnath said. “Moreover, stockpiling of mined gold on the surface would have heightened security risk for any mine.”

Whilst there was a lockdown in South Africa, a number of other African mining jurisdictions are continuing to operate as before. Three gold producers in Mali – Resolute Mining, B2Gold and Hummingbird Resources – said production had so far not been interrupted by the COVID-19 virus.