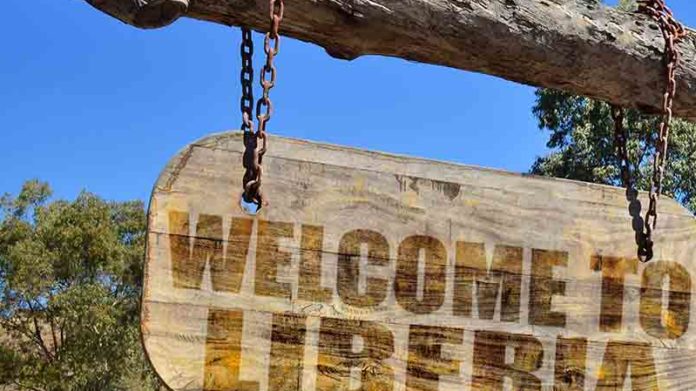 HUMMINGBIRD Resources is to sell a 49% stake in its Liberian gold exploration project, Dugbe, to ARX Resources for $10m consisting of a $2m non-refundable deposit to the UK-listed firm and exploration costs.

In terms of an earn-in arrangement, ARX will complete a definitive feasibility study, which Hummingbird Resources CEO, Daniel Betts, acknowledged was too large for his company to fund. “In order to unlock its value, it needs a large investment of capital and management time in both the DFS and to further showcase its exploration potential which was demonstrated when the first 164 holes we drilled all intersected mineralisation,” he said.

“Our partnership with ARX will provide fresh eyes, fresh energy and fresh thinking to a project we have been looking to unlock for some time and we are truly excited about how the project will progress,” he said.

The exploration programme will be conducted over a two-year period with an option to extend the agreement by a year.

Once ARX has built up a 49% stake in the project, a joint venture company will be formed. ARX will have management control of the exploration programme but Betts and fellow Hummingbird director, Ernest Nutter, will join the joint venture board.

Hummingbird announced on Wednesday that it had recorded an adjusted earnings before interest tax, depreciation and amortisation (EBITDA) of $46.3m for the 2019 financial year, an increase of just under $32m on the 2018 financial year. Net debt as of December 31 was $31m compared to $39.4m the year previously.