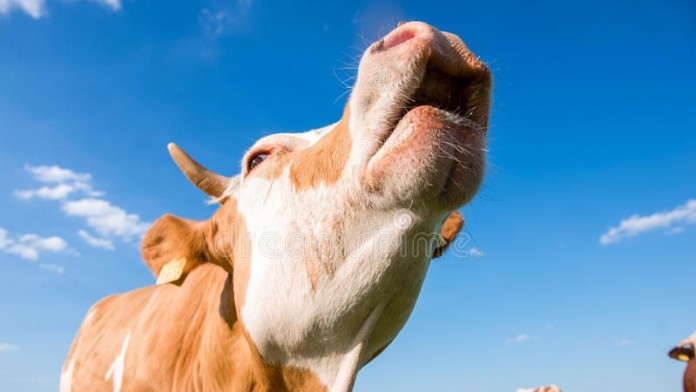 SOUTH Africa’s special investigations unit, the Hawks, have raided the offices of Free State Premier, Ace Magashule, and the provincial department of agriculture as part of their state capture probe.

It is thought the Hawks are seeking evidence related to the Estina dairy farm, a project placed under curatorship by the National Prosecuting Authority’s (NPA’s) Asset Forfeiture Unit. Magashule was in December appointed to the so-called ‘top six’ of the African National Congress’ national executive council.

The raid has special relevance for the mining sector because Mosebenzi Zwane is one of the figures identified as having directed government funds for the project to the accounts of the Gupta family which used them to pay for a wedding. This was before Zwane was appointed mines minister; he was working as a Free State provincial official at the time.

The High Court in Bloemfontein granted an order on Thursday to freeze assets amounting to R220m‚ including the Krynaauwslust Farm in Vrede in the Free State.

According to eNCA, a Hawks spokesperson said he didn’t want to “name names” connected to the Estina project, but added: “We are going to make announcements that will shake this country”.

Leader of the opposition, the Democratic Alliance’s Mmusi Maimane, said Zwane and Magashule‚ ought to be prosecuted, according to a report by TimesLive. “These are thugs and crooks. They belong in prison‚ not government‚” said Maimane.