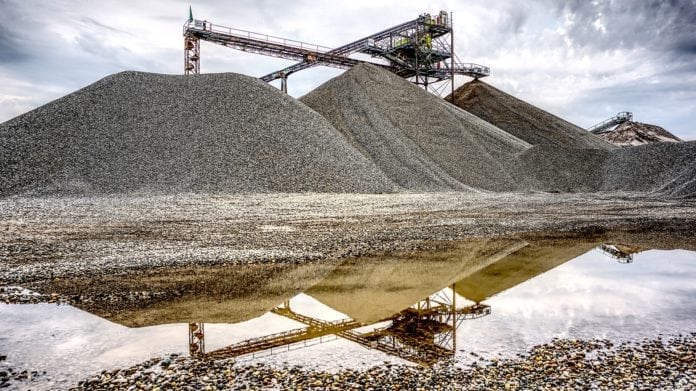 THE improvement in ranking of South Africa in the Fraser Institute ‘Annual Survey of Mining Companies’ was laudable, but the country’s government could move with greater haste in improving the mining dispensation starting with the formal withdrawal of legislation considered harmful to the mining sector, said Peter Leon, an attorney at Herbert Smith Freehills.

Leon said that South Africa’s mining sector was still below average in terms of the survey’s Policy Perception Index – a situation the government could help remedy by withdrawing the Mineral and Petroleum Resources Development Amendment Bill.

Gwede Mantashe, South Africa’s mines minister, said the bill would be withdrawn six months ago “… yet there have been no further steps to formally do so,” said Leon. There were also elements in the redrafted Mining Charter that were a concern for the mining sector such as the requirement for the re-empowerment in order to renew and transfer existing mineral rights.