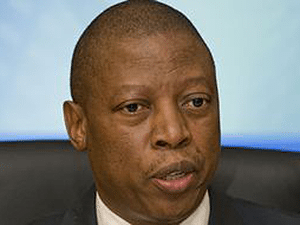 “Yes I can confirm that they have resigned,” said Etzinger referring to Eskom’s group executive for sustainability Steve Lennon and acting group executive of customer services, Erica Johnson.

Etzinger said the reasons for the departures were “personal” although BDLive added that Lennon and not current acting CEO, Collin Matjila, had been the original choice for the interim position at Eskom.