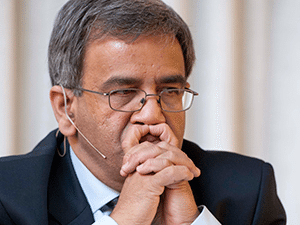 [miningmx.com] – ANGLOGOLD Ashanti was in exclusive talks with Newmont Mining regarding the sale of its Cripple Creek & Victor gold mine in Colorado, said Reuters which cited two unnamed sources familiar with the matter.

A sale could be finalised soon, and the price for the gold asset is likely to be between $700m to $800m which was below the $1bn initially speculated by analysts, said the newswire service.

It was possible AngloGold may opt for a partial rather than complete sale of the asset which was identified earlier this year as non-core. AngloGold is also listening to offers for a possible joint venture or sale of some African-based assets.

Newmont and BMO Capital Markets, which is driving the sale process, declined to comment on the matter whilst AngloGold could not be reached for comment, said Reuters.