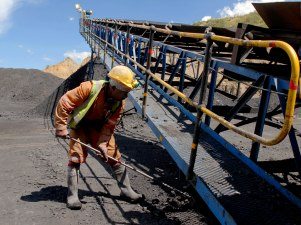 [miningmx.com] – FORMER head of South Africa’s National Intelligence Agency, Gibson Njenje, is to found an advisory firm serving the finance and mining sectors and will be joined by other former spy operatives, said Bloomberg News.

“If you look at the experience we have, that’s how we set ourselves apart,’ Njenje is quoted by Bloomberg News to have said.