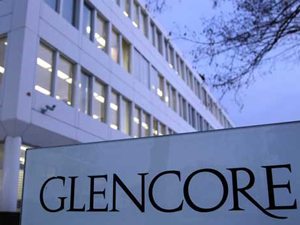 [miningmx.com] – GLENCORE is to cut up to a fifth of its staff at its Rosh Pinah Zinc mine, said Bloomberg News citing an e-mailed statement from the Swiss-based commodities trader and mining company.