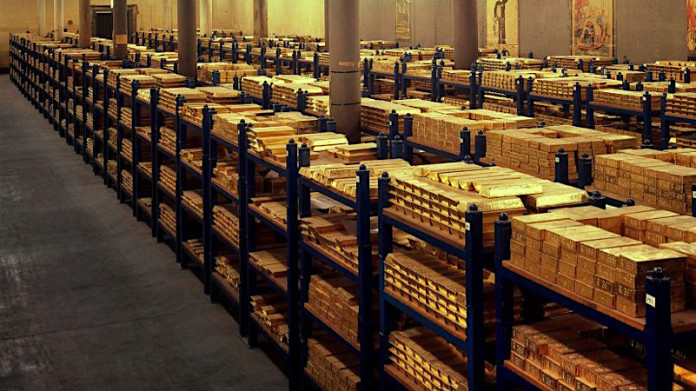 ACACIA Mining reduced cash burn in the fourth quarter and agreed to sell a gold mining royalty for $45m in an effort to keep its head above water.

On a year-on-year basis, the firm’s cash balance fell to $80.5m from $317.8m amid a concentrate export ban imposed by the Tanzanian government which claims Acacia owes it tens of billions of dollars in tax. The company has net cash of $10m.

In a fourth quarter and full-year trading update published today, interim CEO, Peter Geleta, said the company was hoping for a negotiated settlement with the government.

“We are … continuing to support efforts towards achieving a negotiated resolution with the Tanzanian Government. We look forward to providing guidance for the year in our preliminary results in February,” he said.

Acacia took the option of putting Bulyanhulu on care and maintenance except for gold it is producing from the re-treatment of surface tailings. Although the closure attracted a once-off cost – which contributed to a $15m decline in the cash balance quarter-on-quarter – it is considered crucial in keeping Acacia afloat.

“Disciplined cost management, combined with the operational performance, led to fourth quarter 2017 all-in sustaining costs of $779/oz which helped to significantly reduce the cash outflow in the quarter despite the cost of transitioning Bulyanhulu to reduced operations,” said Geleta.

Geleta took over the reins at Acacia in November following the shock resignation of Brad Gordon and Andrew Wray, the CEO and CFO of the company respectively. Acacia’s COO also resigned.

This came only two weeks after Acacia shareholder, Barrick Gold, announced it had negotiated a Framework Agreement with John Magufuli, the Tanzanian president, for Acacia to pay $300m to the government as well as part with 16% in the firm in line with recently promulgated laws in the country. Final acceptance of the Framework Agreement lies with Acacia Mining minority shareholders.