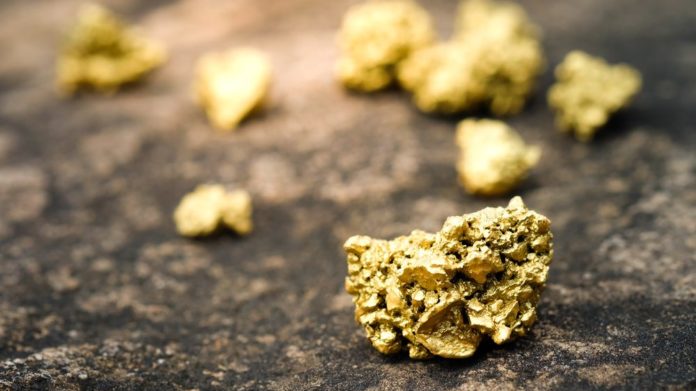 PAN African Resources will report a full year share earnings increase of up to 78% owing to an increase in gold production and a higher gold price received, offset by a stronger rand to the US dollar for the 12 months ended June.

The increase in gold production was owing to Barberton Gold Mines where operational flexibility resulted in output of 85,000 oz, representing a one quarter improvement in production in Pan African’s 2020 financial year.

Pan African is due to report its full year figures on September 15.

In its July update, Pan African said that it had cut debt 45.5% to $33.8m as of end-June which bodes well for the company’s capital project programme, which it restructured earlier this year, as well as shareholder returns.