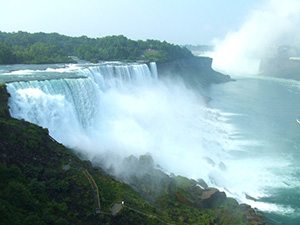 [miningmx.com] – WORK on the long-delayed Inga 3 hydroelectric project may begin by the end of 2016, said Reuters citing the comments of Augustin Matata Ponyo, prime minister of the Democratic Republic of Congo, the country in which the project will be built.

“The project is in very advanced stages, we are in the selection process … to decide who will be the main players in this project,” Matata Ponyo told Reuters. “Ideally, towards the end of 2016, or beginning of 2017, we will start construction,” he said.

The project, to be built along the river Congo, would be an expansion of two existing Inga hydroelectric dams, making it potentially the world’s largest hydropower site, said Reuters.