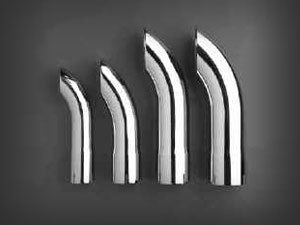 About 200 workers downed tools at the Helena mine in South Africa’s Bushveld complex, a development that saw workers at Glencore Xstrata’s Magareng and Thorncliffe follow suit.

“Strike action is affecting production, but the amount is unknown at this point,’ Christopher Tsatsawane, a spokesman for the company, told Bloomberg News. “This is a solidarity action by Associated Mineworkers & Construction Union (Amcu) to organize members to strike,’ he said.