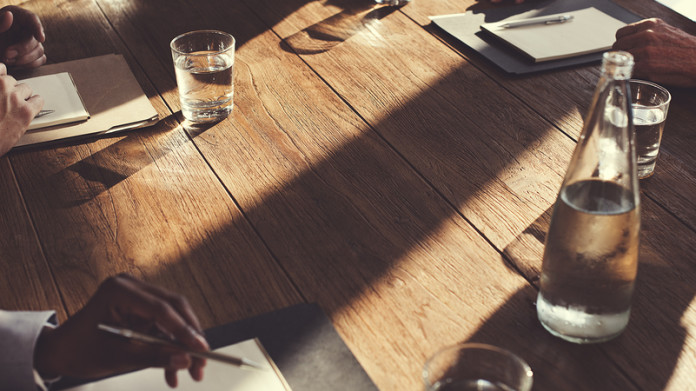 WAGE negotiations in South Africa’s gold sector were at a deadlock, said Reuters citing a statement by the National Union of Mineworkers (NUM). The NUM subsequently declared a dispute, a move that is one step short of a strike.

However, the Minerals Council said the talks were still ongoing. Gold producers have argued that above-inflation wage hikes have been adding to the cost burden in the bullion industry, which has been hit by depressed prices and labour unrest.

The dispute meant that if conciliation talks between the parties mediated by the Commission for Conciliation, Mediation and Arbitration failed to break the impasse, a protected strike could potentially go ahead, said Reuters.

“We have reached a deadlock. It is the end of the road. We have declared a dispute,” NUM said in a statement. NUM is one of four unions involved in negotiations, which include the Association of Mineworkers and Construction Union (AMCU), Solidarity and UASA.

“We are still engaging with the unions,” spokeswoman Memory Johnstone at the Minerals Council told Reuters.