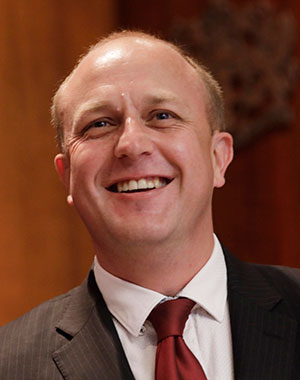 LONDON-listed Afritin Mining is to explore buying cassiterite concentrate – a tin oxide mineral – from artisanal miners operating near its Uis tin project in Namibia in an effort to secure early cash flow.

This follows the closure of a memorandum of understanding (MoU) with MRI Trading AG, a minerals and petroleum trading company in terms of which MRI Trading will invest $200,000 aimed at establishing a buying station. The buying station will be able to assess the quality of tin being supplied.

Afritin will then repay MRI Trading’s investment, which somes interest-free, from any profits earned from the cooperation whilst MRI Trading gets exclusive access to the cassiterite. The company said there was no guarantee the combination with MRI Trading would fly as the terms of the deal were still in negotiation.

“First and foremost, we believe that by buying from local artisanal miners, we will increase the economic activity in the region and as a result contribute to the upliftment of the poverty-stricken Damaraland,” said Anthony Viljoen, CEO of Afritin. “Secondly, the sale of tin concentrate from the area into the world market will signify the first steps in the return of Namibia as a global player in the world tin market,” he said.

Afritin said earlier this month that it would begin construction of its proposed Uis mine in Namibia in May with first production earmarked for the second half of the 2018 calendar year. This followed completion of a detailed mine design and the development of an initial fast-tracked, five-year mining production schedule, the aim of which was to generate cash flow early in the project.

Saleable production of tin-in-concentrate in this initial phase has been estimated to be 800 tonnes annually, although the rate is not guaranteed at this stage, the company said in an announcement today. The target for the following phase remains 5,000 tonnes of tin concentrate a year, it said.

Uis was previously operated by steel manufacturer, Iscor, better known today as Arcelor-Mittal South Africa, which mined the deposit in order to produce certain finished products. Afritin is therefore re-opening the operation focusing on near surface deposits that had not been previously mined by Iscor.