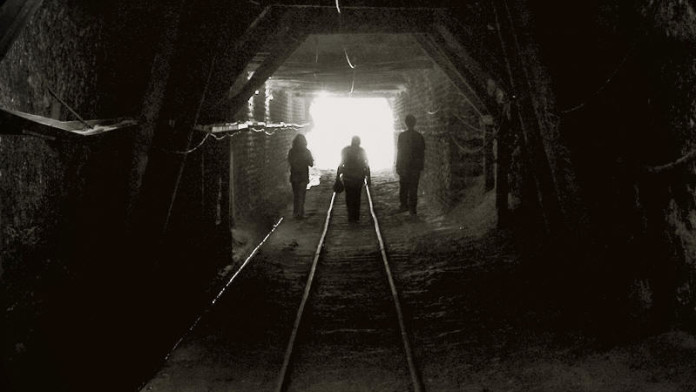 SOUTH Africa’s Select Committee on Land and Mineral Resources said companies such as Sibanye-Stillwater ought to face harsh consequences if it was found it had acted negligently following a seismic event in which six employees died last week.

“Although seismic events are a course of nature‚ it is high time that mining companies face serious consequences for neglecting measures for detecting early warning signs. Investigations on the accident should seek to establish the extent to which priority was given to health and safety at the mine‚” Times Live quoted chairperson of the committee Olefile Sefako, to have said.

Sibanye-Stillwater has argued that whilst it has seismic monitoring equipment at its mine, including Driefontein on the west Rand where the accident occurred, it was difficult to know exactly how seismic events would affect operations. For instance, the event measuring 2.2 on the Richter Scale that resulted in the death of the miners was preceded by a larger 2.4 quake in which there was no rockburst or fall of ground on the other side of the mine.

Said Sefako, however: “The committee believe that the right technology for detecting early signs of seismic events could be found if sufficient resources to conduct research were to be made available”.