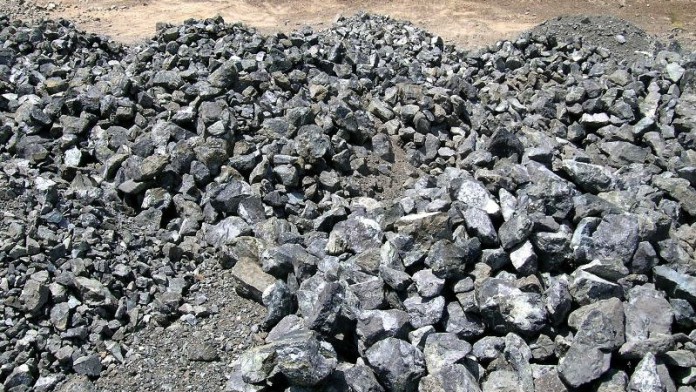 The company added that net cash and equivalents as of June 30 had also fallen to R331m compared to R672m as of December 31, a decline it put down to an increase in trade and other receivables and inventories.

Merafe’s principle business is through a 20.5% stake in the Glencore Merafe Chrome Venture.

In March, Merafe more than doubled the dividend year-on-year following its strongest yet financial performance amid buoyant trading conditions for stainless steel, the industry Merafe supplies with production of ferrochrome.

Merafe’s profit for the year ended December 31 totalled R914.1m (2016: R532.4m). The performance was largely underpinned by record ferrochrome production of 395,000 tonnes (393,000 tonnes), and a 37.3% increase in net CIF ferrochrome prices which a decline in sales and improvement in the rand/dollar exchange rate only partially offset.