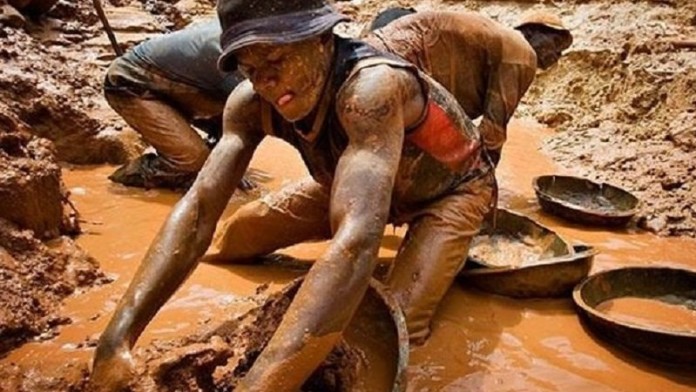 THE London Metal Exchange (LME) could remove companies from its list of approved metal suppliers if they fall short of industry standards following an outcry about cobalt mined by children in Africa, said Reuters citing three sources.

“The LME has to be policeman. It can do that by making sure industry standards on child labor and conflict minerals are being met, that there is auditing and certification,” a source on an LME committee said.

The exchange will issue principles for responsible sourcing in coming months and producers will have to show their metal meets industry standards that conform with the new LME guidelines, said Reuters.

The responsible sourcing of metals such as cobalt has come into focus as manufacturers scramble to secure supplies of the key component in rechargeable lithium-ion batteries ahead of an expected surge in electric car sales.